How smart tech is evolving the world of interior design

Wellbeing can be expressed in many different ways. Terms such as cosiness, hygge and lagom all reference it. At its core, however, it essentially means eliminating as much friction as possible from a home. The more friction an interior designer can eliminate, the more a person can relax in their home and the better they will feel in it.

Smart technology in the home has been developed to reduce friction wherever it is used. It is therefore being enthusiastically adopted by interior designers. Here are just some of the ways interior designers are using it to make homes better places to be.

Probably the most obvious example of smart technology in an entrance is the use of smart doorbells. This is a convenient and affordable way for residents to monitor who is on their property. Residents can also communicate with visitors if appropriate.

A less obvious example of smart technology in an entrance is the use of smart lighting and smart window treatments. Both of these can activate as needed or as instructed. Firstly, this improves safety and convenience for the residents and their visitors. Secondly, it improves security.

The house in general

Interior designers are now starting to incorporate smart home assistants, smart heating and smart monitoring devices as standard. All of these massively increase the convenience and efficiency of modern homes.

Smart heating had been growing in popularity long before the energy crisis. Now the energy crisis has provided an extra impetus to upgrade to it. The cost of implementing a smart heating system is likely to be quickly offset by the improvements in energy efficiency. After this, residents will actively be making savings.

Smart monitoring devices provide a massive improvement in safety. They can also help to save homeowners from expensive bills. For example, both smart fire alarms and smart moisture detectors can alert people to issues regardless of where they are. This means that homes can be evacuated, and issues dealt with as quickly as possible.

Public rooms tend to be high-traffic areas. This means that they tend to attract a lot of dirt. As a result, interior designers are increasingly incorporating smart cleaning solutions (e.g., smart vacuum cleaners) into these spaces.

In smaller spaces, interior designers are also using smart technology to create extra functionality. For example, in many smaller homes, the living area also contains a dining space. This dining space may also need to function as a home office. Smart TVs can be used as computer monitors and/or conference centres.

Where devices are not (yet) fully smart, interior designers are using smart plugs to give them a minimal level of smart functionality. In particular, smart plugs allow devices to be switched off (and on again) remotely. This is convenient even in homes with just one or two adults. It can be a massive cost-saver in larger homes, particularly with children.

There are all kinds of smart kitchen appliances, and more are being developed all the time. Currently, however, the clear star of the smart kitchen show is the smart fridge. Smart fridges were originally sold on convenience. This can be more than enough of a draw for people in busy households.

Now, however, smart fridges are being seen as having the potential to reduce food waste substantially. This is because smart fridges are essentially inventory-management systems. As such, they encourage people to order what they need (or want) in a suitable quantity and to use it up while it is still in date.

Smart washing machines are also becoming increasingly popular. These create the optimum conditions for each wash. As a result, laundry is cleaned thoroughly with minimal use of energy and water. This is a major win for the planet and for the household finances.

Based on current trends, it looks like the next major area of expansion for smart devices in the kitchen is cooking devices. As with smart fridges, these might help to reduce food waste by encouraging people to use food more efficiently. They might also help households to save on food bills by cooking more food at home from scratch.

At present, there is relatively little smart technology used in bathrooms. This is, however, starting to be addressed. One particular area of interest is smart mirrors. These can function very like smart TVs. In other words, they allow you to access information and entertainment while you get ready.

Likewise, there’s relatively little smart technology available specifically for bedrooms. Two interesting developments, however, are smart beds and smart pillows. These are partly for convenience but are also intended to serve a serious function.

Both smart beds and smart pillows can be used to track important health indicators such as the quantity and quality of your sleep and your respiratory rate. They could therefore play an important role in helping people to attain their best health.

Previous Post: « What Home Improvements Add Value to Your Home
Next Post: The Best Colours for Your Bedroom » 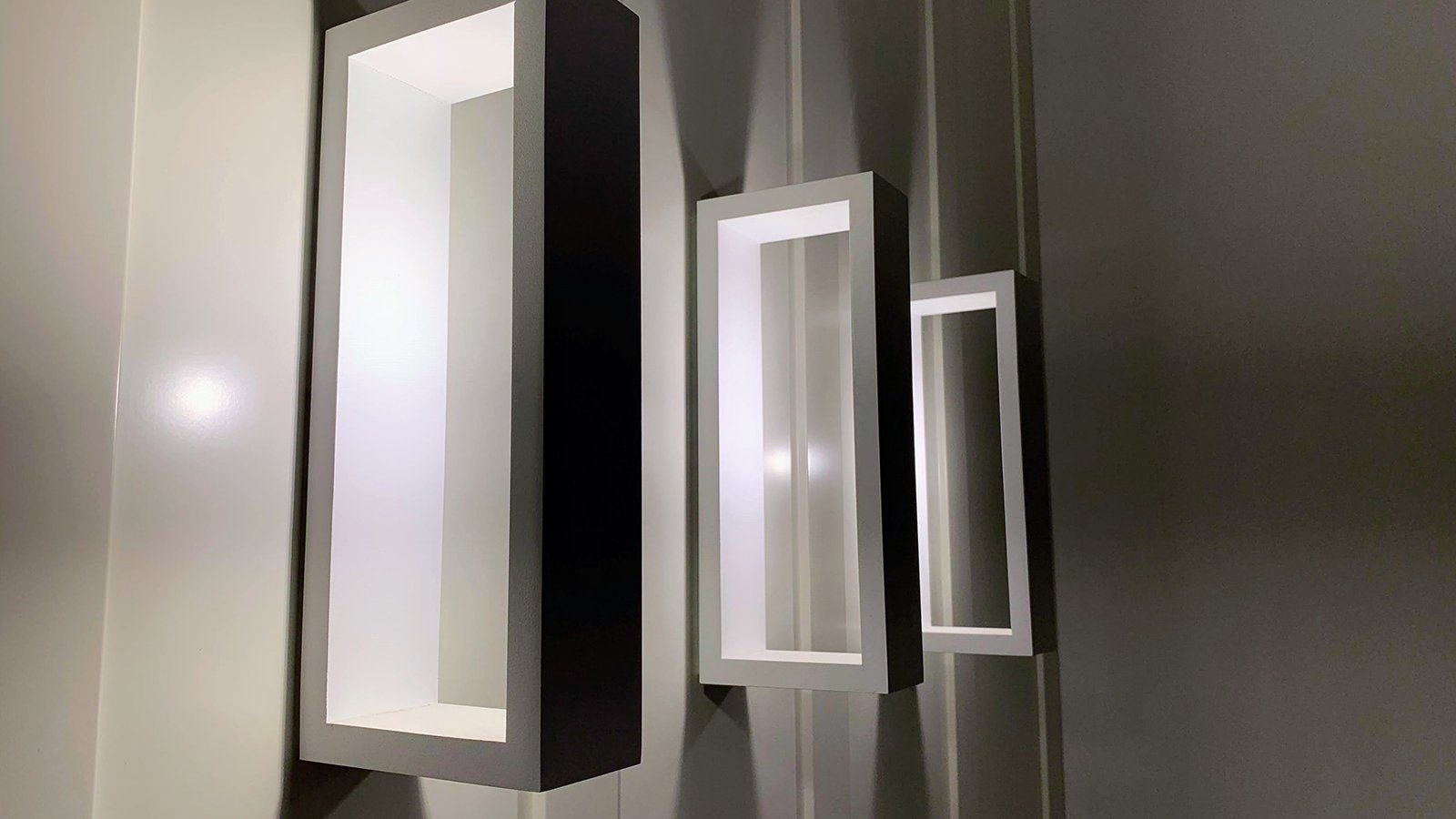 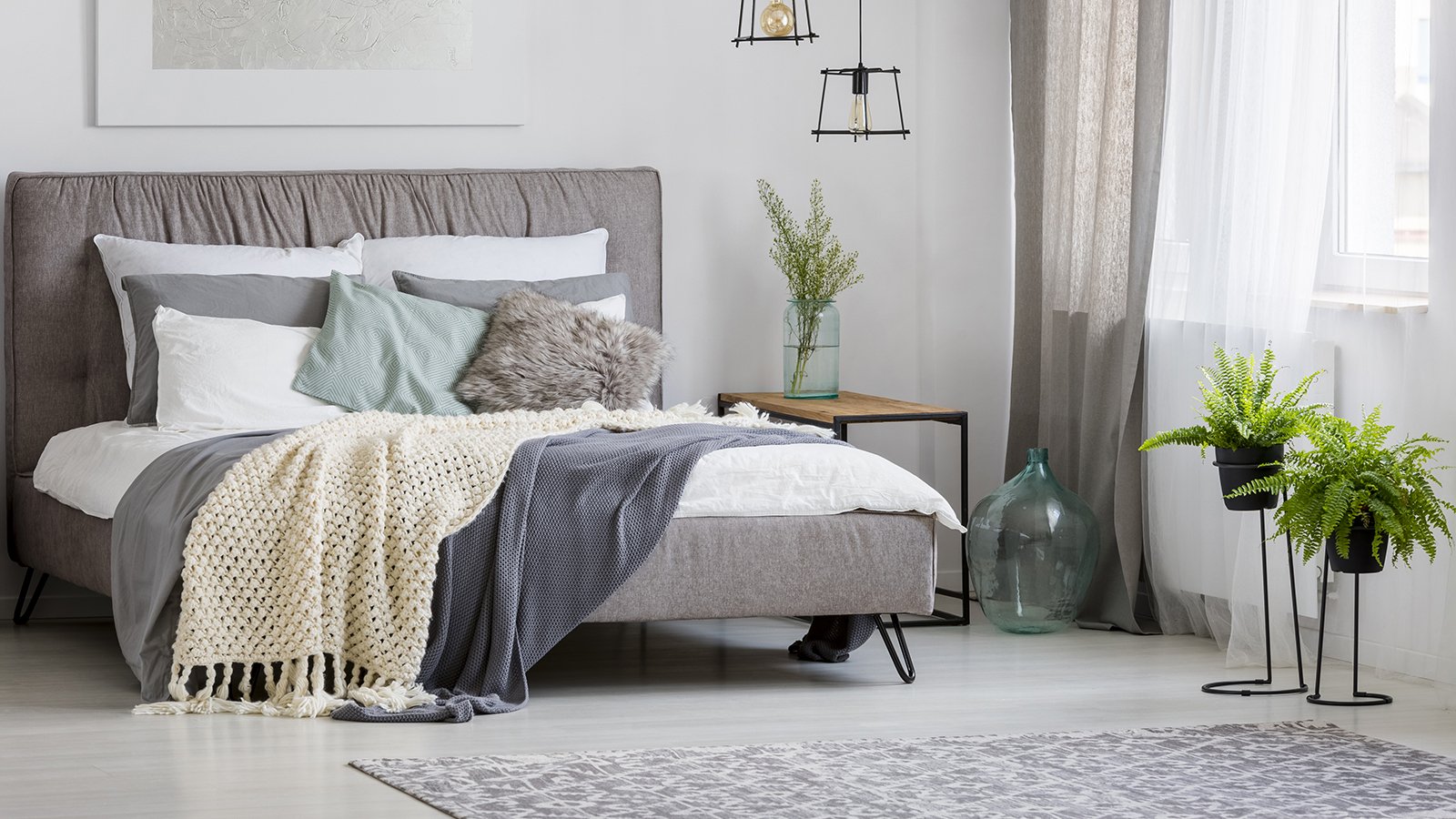 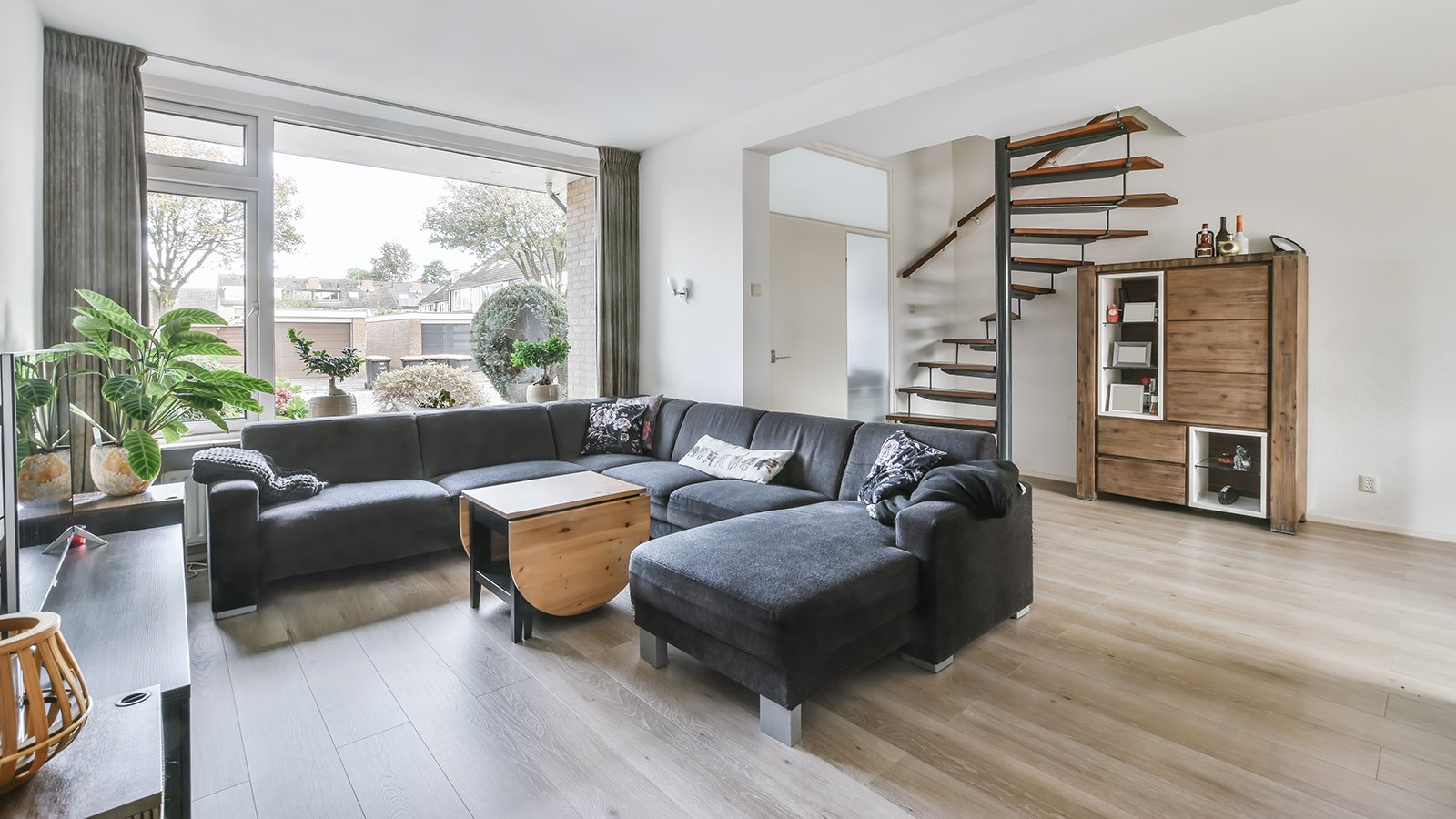 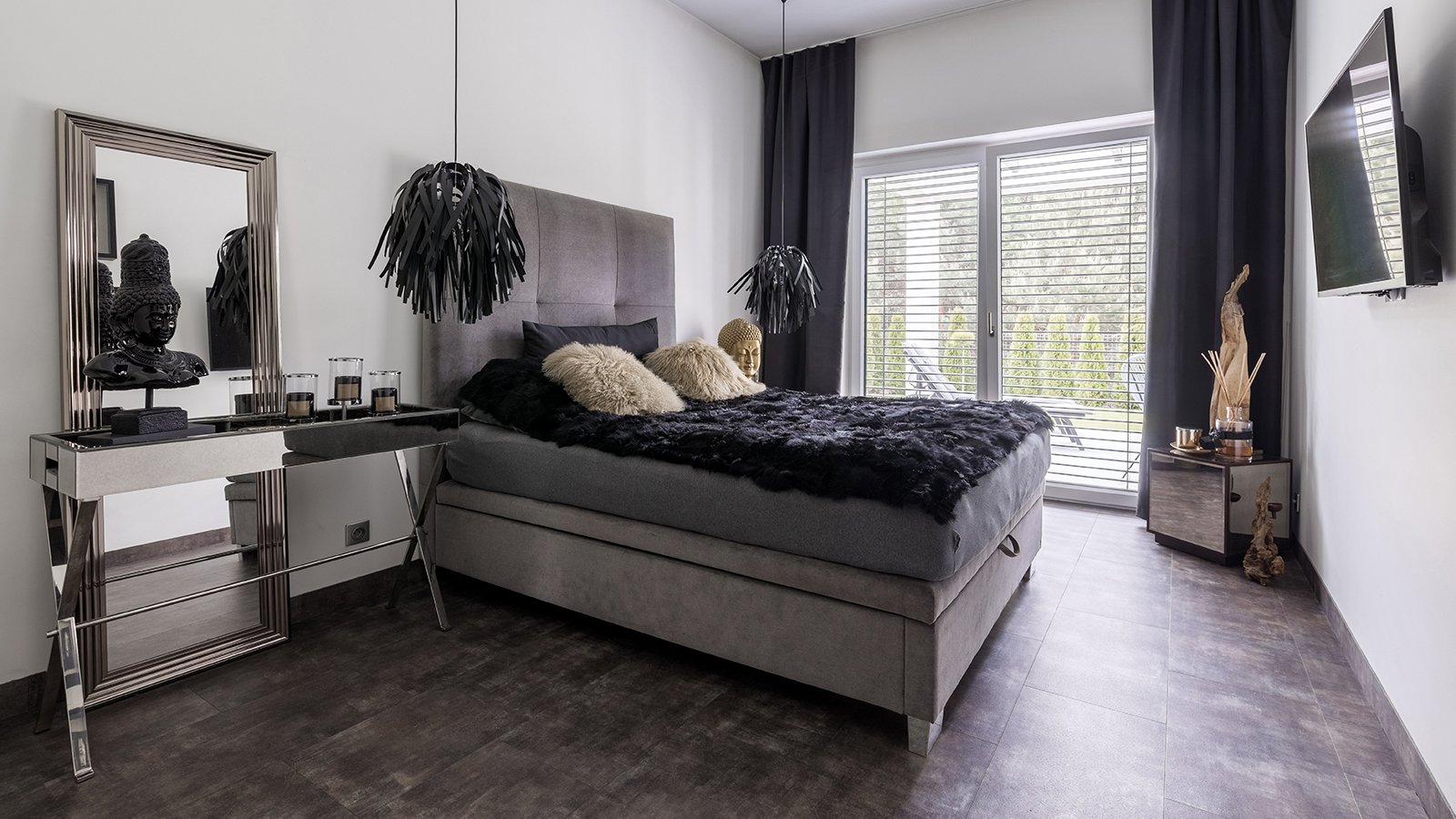 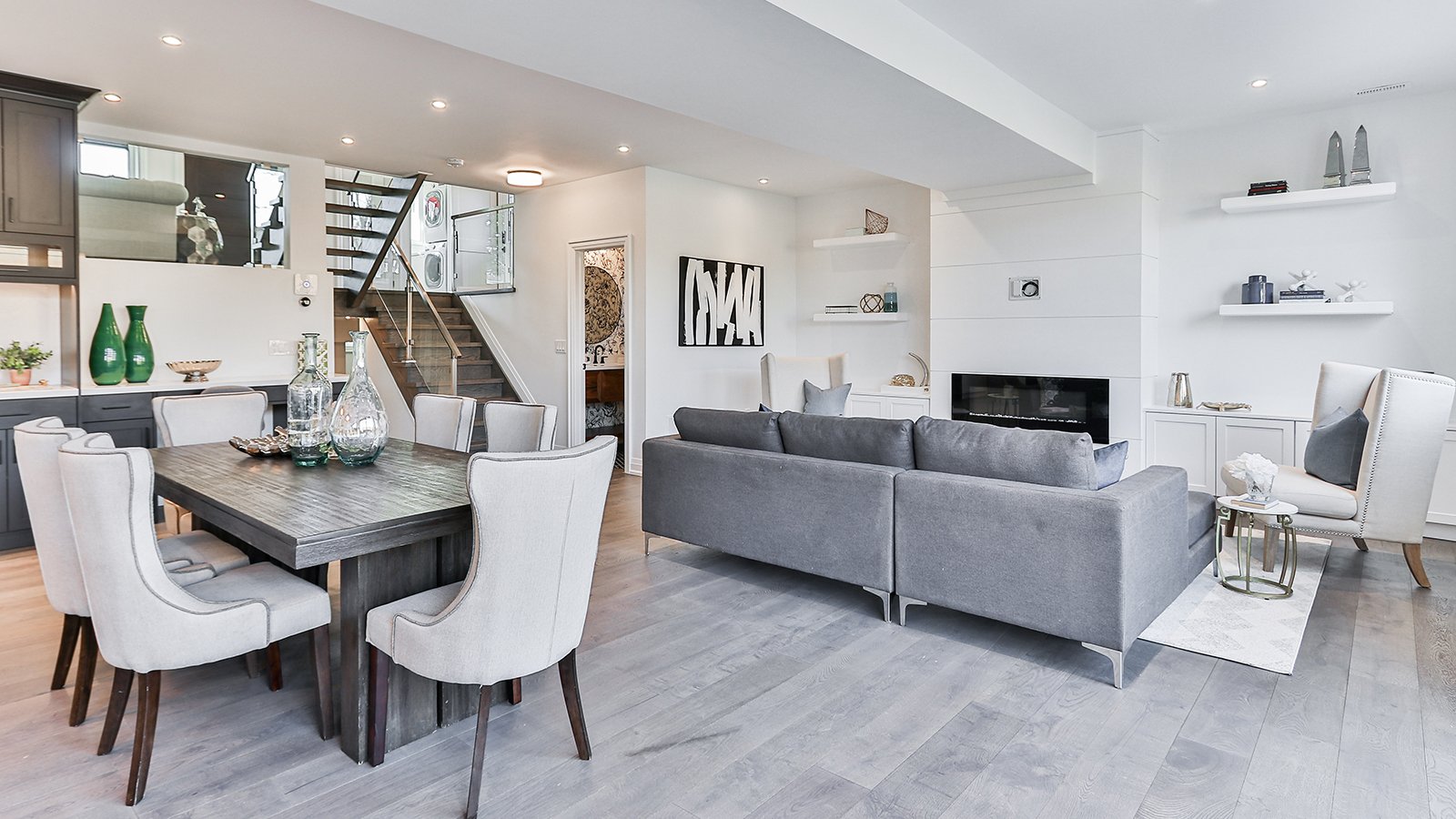 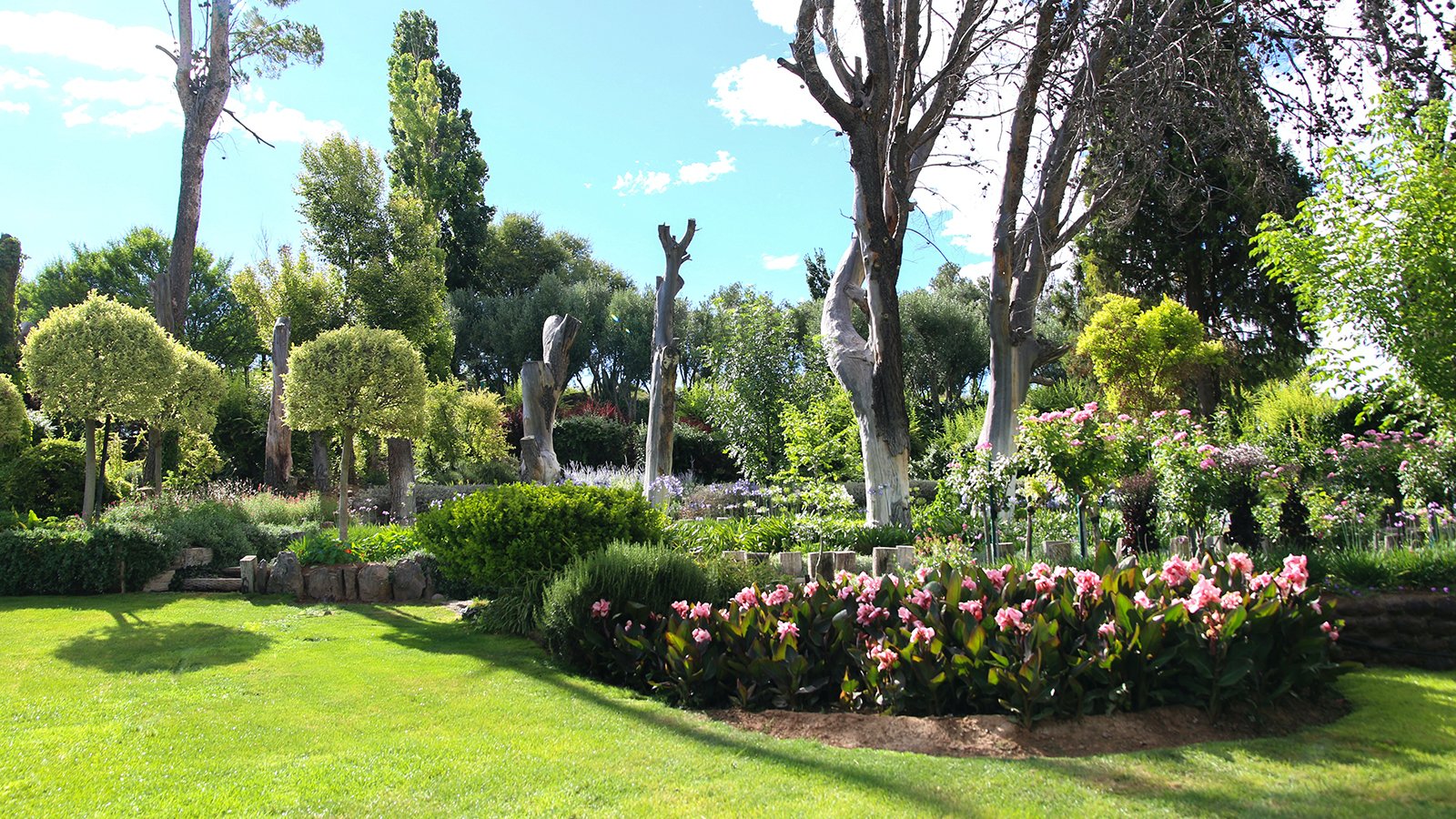