Reasons Why Electric Heating Does More than Just Heat Your Home

The UK is going electric. This is literally non-negotiable. The only question is how quickly the transition will be made. In the case of gas central heating, the headline date is 2025 although there have been suggestions that it will be moved forward to 2023. This is the date by which all new homes will have to be fitted with electric heating. This does a lot more than heat your home.

To explain further on how you can save, David Tyrer, Director of Rio Heating, specialists in smart home technology, shares his insight in how to get smarter with electric heating.

Why gas boilers are being phased out

The government may also be motivated by a desire to secure the UK’s energy supply. Even though the UK is a gas producer, it cannot fulfil demand through its own domestic resources. It, therefore, has to import gas from other countries. Currently, it imports about 10% of its gas from abroad.

As the UK has nuclear facilities and extensive sources of renewable energy, switching to electric heating could potentially enable it to meet its needs through its own resources. This is quite possibly a large part of the reason why the government is pressing for the widespread adoption of heat pumps. These literally create heat out of air with the help of electricity which can be generated from clean sources.

How gas boilers are being phased out

The government’s decision to ban developers from installing gas central heating in new-build properties is a controversial one. Even though the government also has ambitious targets for building new homes, they form a relatively small percentage of properties in the UK. It, therefore, follows that any gains made by improving their energy efficiency are going to be lower than the gains made by improving existing properties.

In fairness, the government is probably fully aware of this. They do, however, need to start somewhere and new-build homes are low-hanging fruit. This is because governments can instruct developers on what they need to do rather than having to persuade homeowners to upgrade their existing systems.

Based on history, it would seem that a likely next step would be to incentivize or even mandate residential landlords to update systems in rental properties. This might not be a huge challenge, especially if the government subsidized the changeover. Landlords often prefer properties run on electricity for safety reasons. Residential homeowners will probably be last on the list but will be reached eventually.

The benefits of switching to electricity now

If you have a brand new gas boiler then it may make sense to stick with it until it has fulfilled its natural lifespan. This will typically be around 10-15 years. If, however, your gas boiler is coming to the end of its life, then you may be wondering whether to stick with gas for as long as you can or to make the jump to electricity. Ultimately this is a personal decision but there are several practical advantages to electricity.

Firstly, the installation costs are much lower. You don’t have to deal with piping (and its maintenance). You just use electric cabling. In fact, you don’t even need to have your electric heating system hardwired. You could just use plug-in electric radiators. If, however, you did want a hardwired system, it’s an easy job for an electrician. Once your system is installed, you can expect it to last longer than a gas system as there are no moving parts.

Previous Post: « Smart Ideas for Enhancing Home Closet Storage and Organization
Next Post: How to Buy the Best Generators for Outdoor Use » 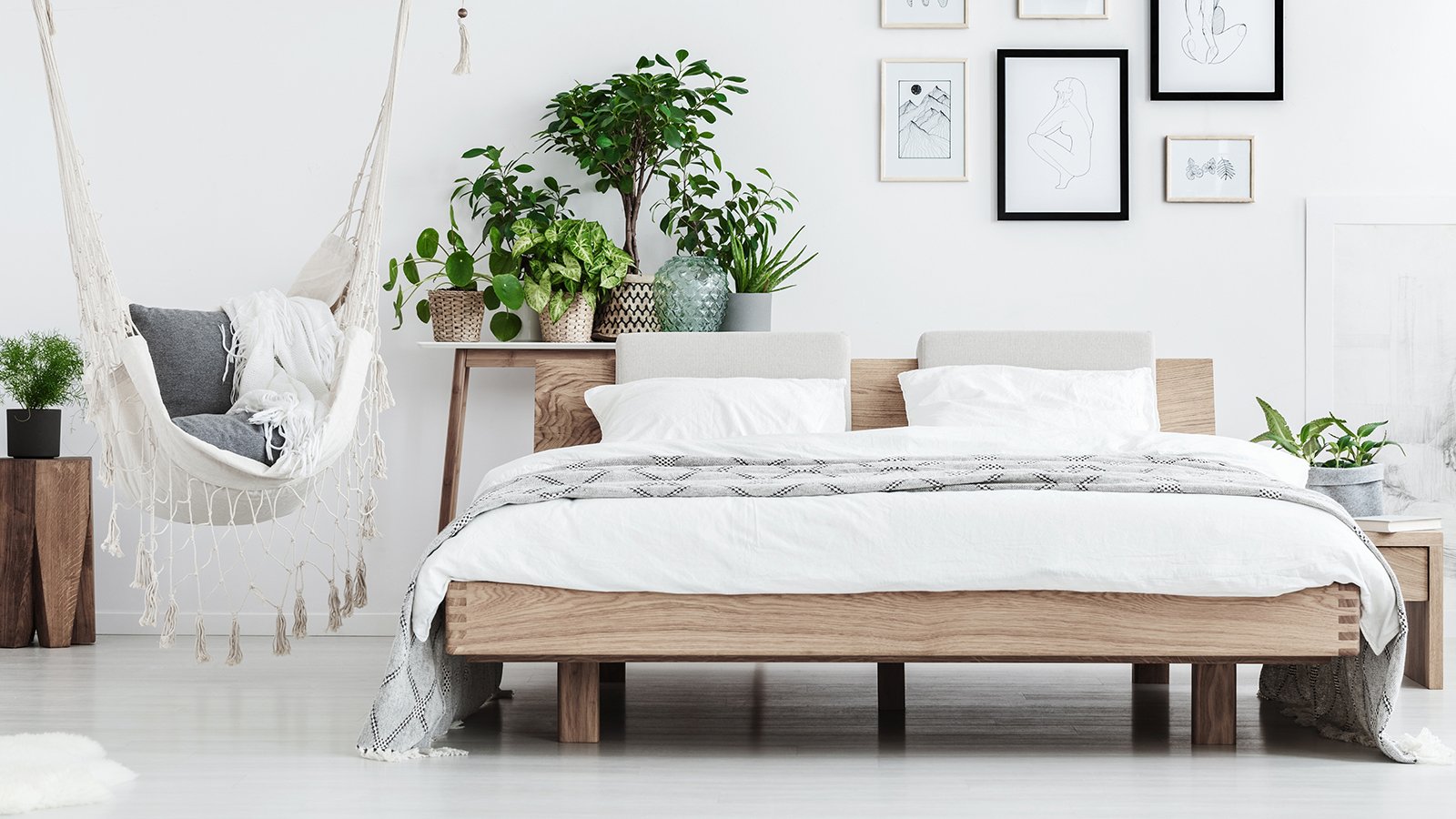 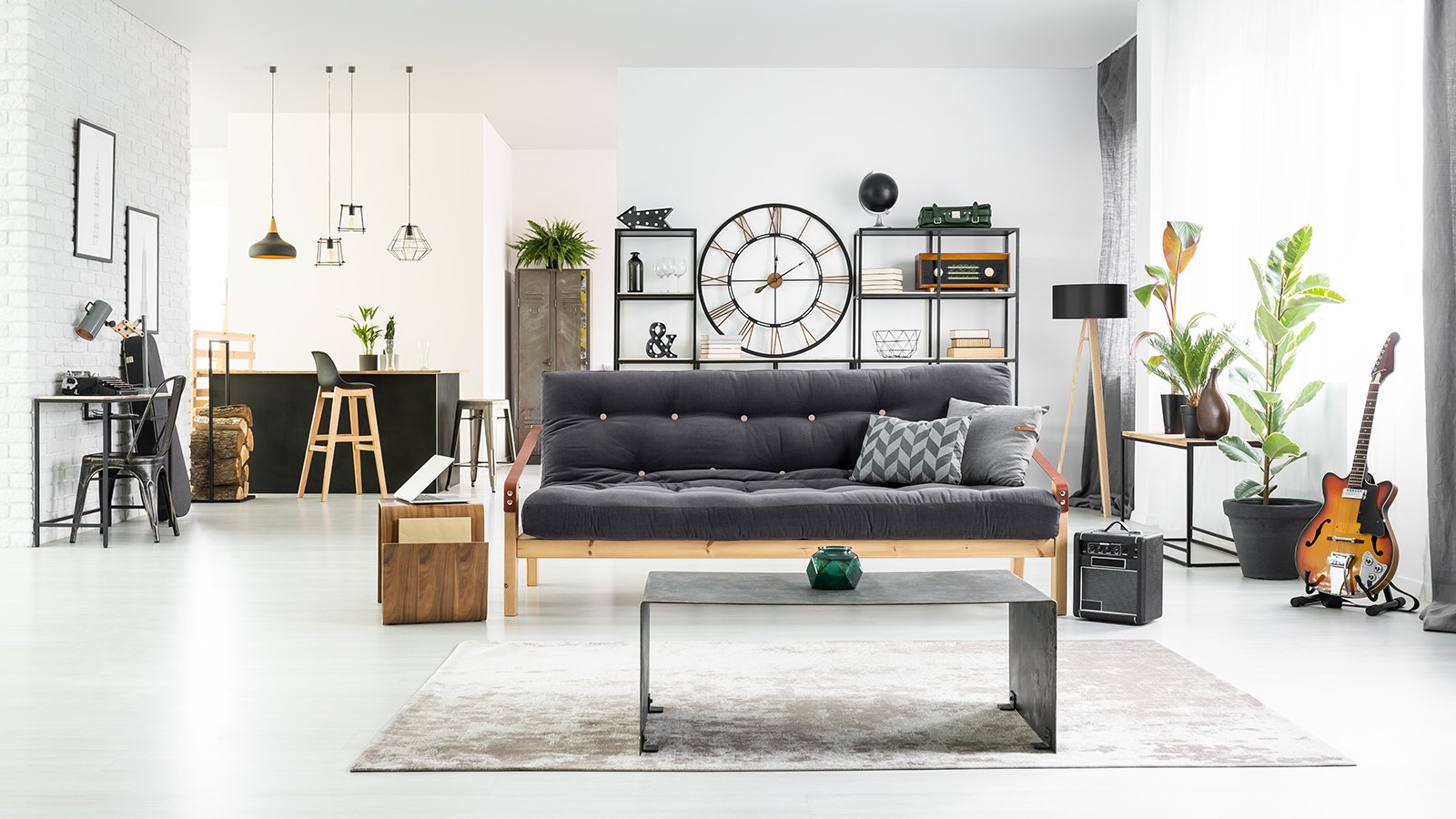 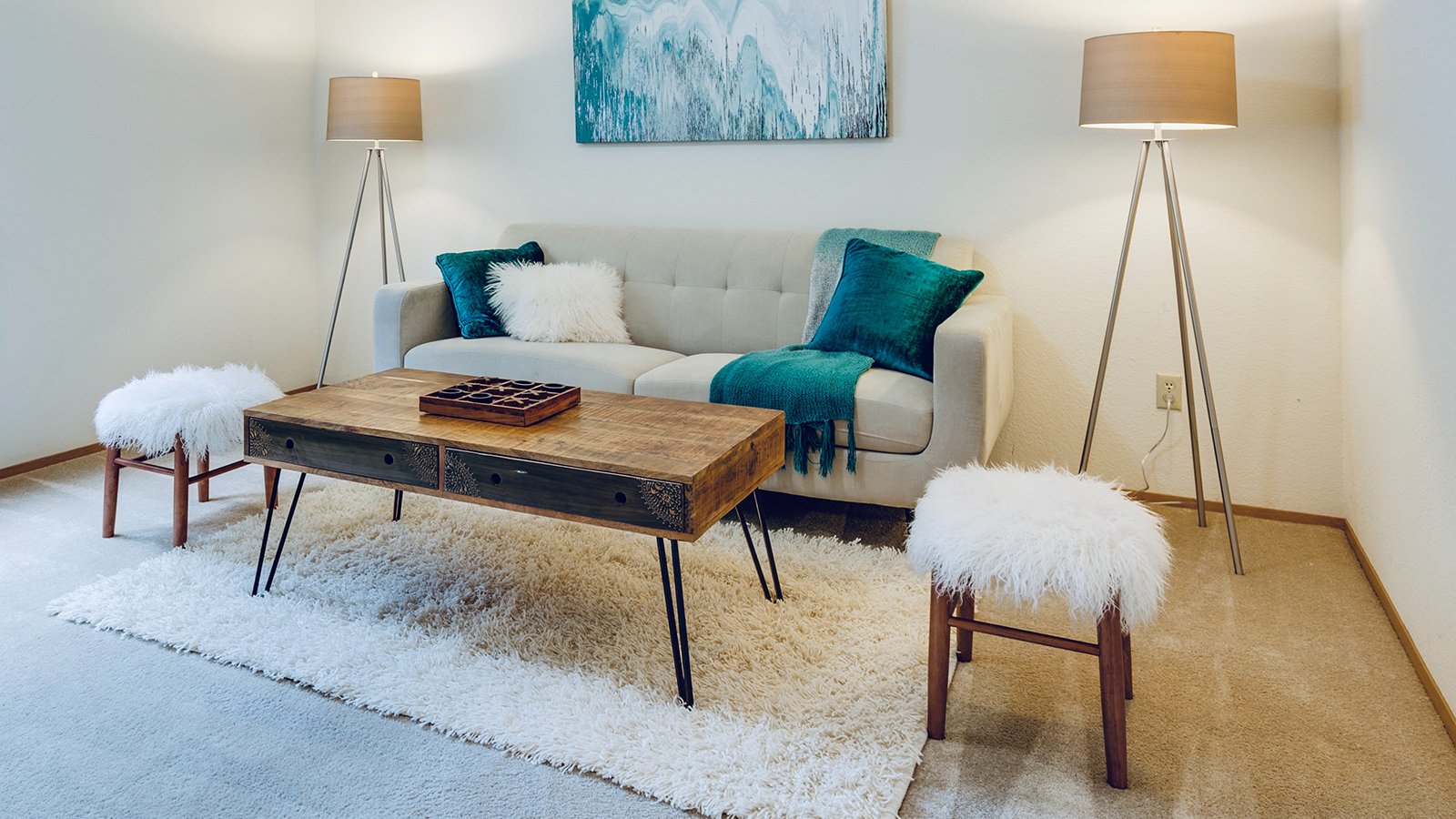 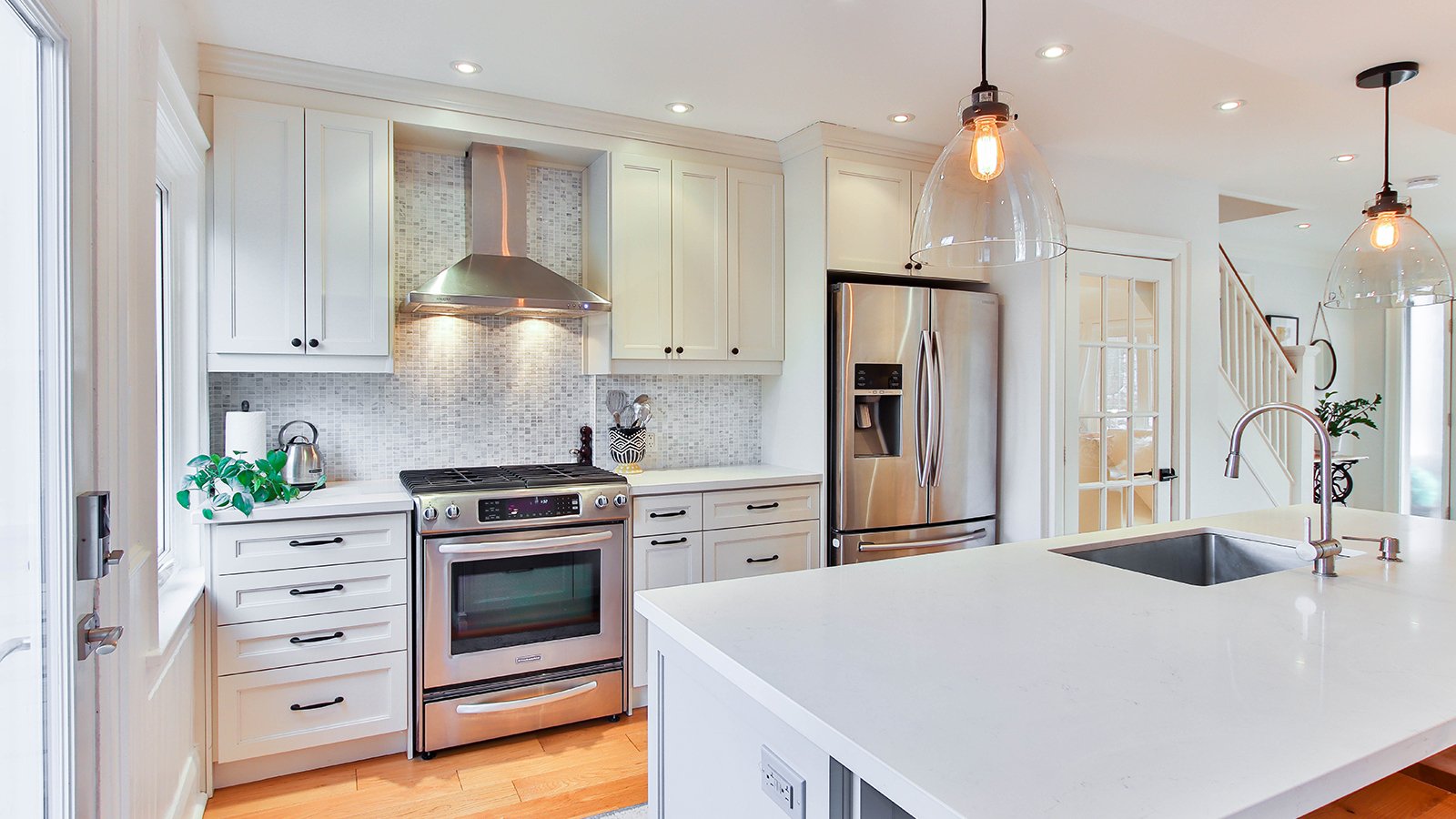 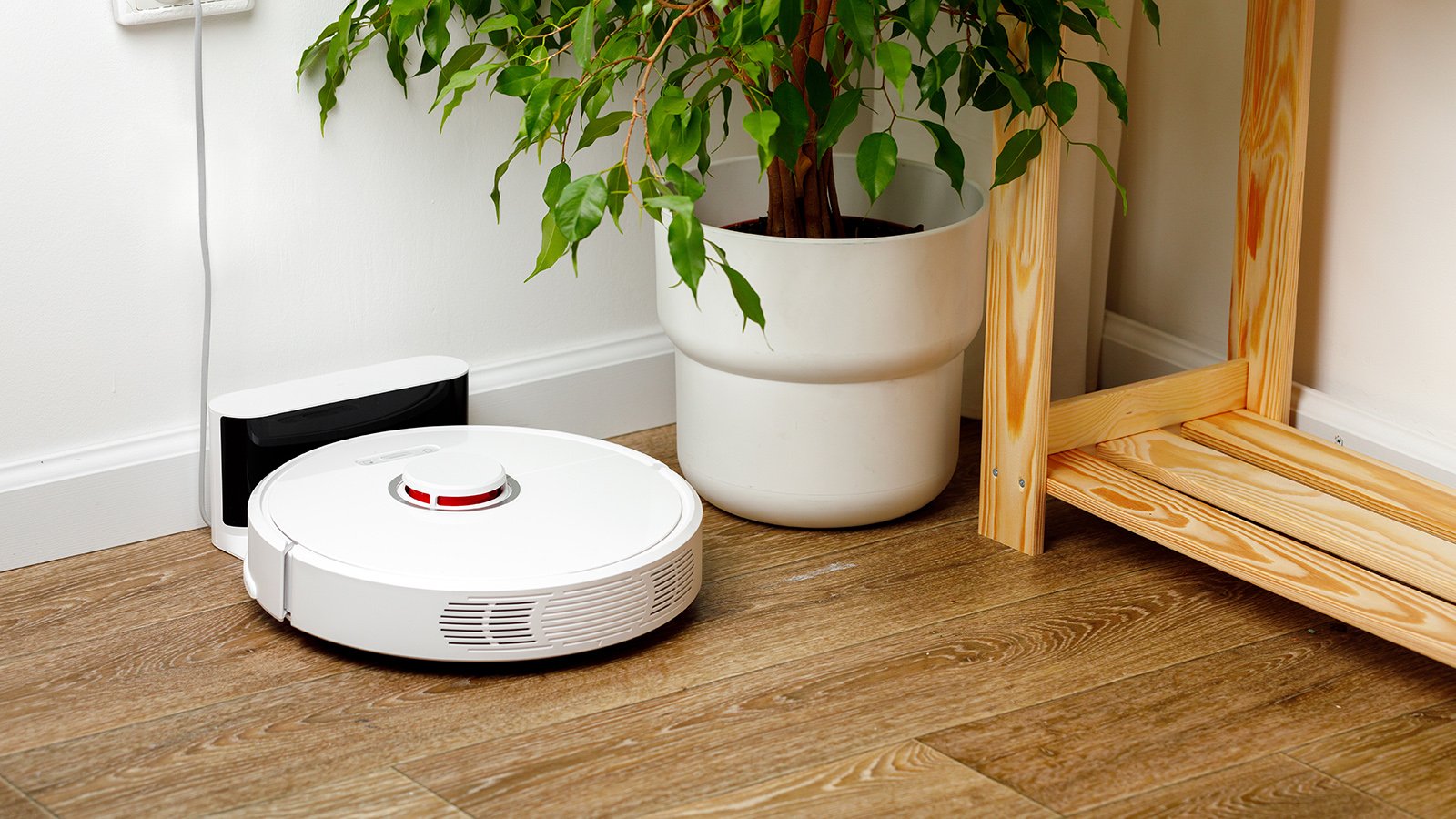 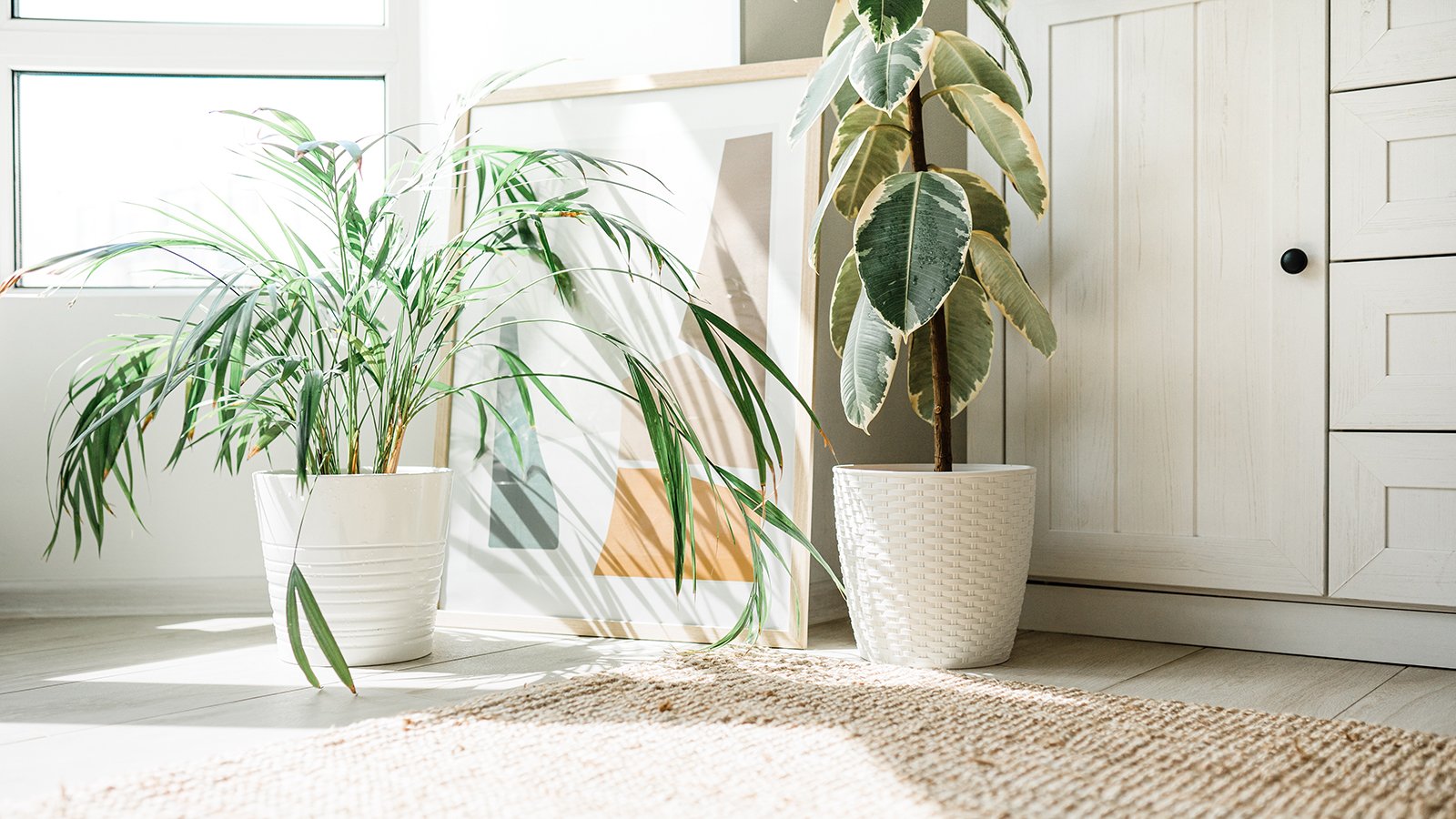 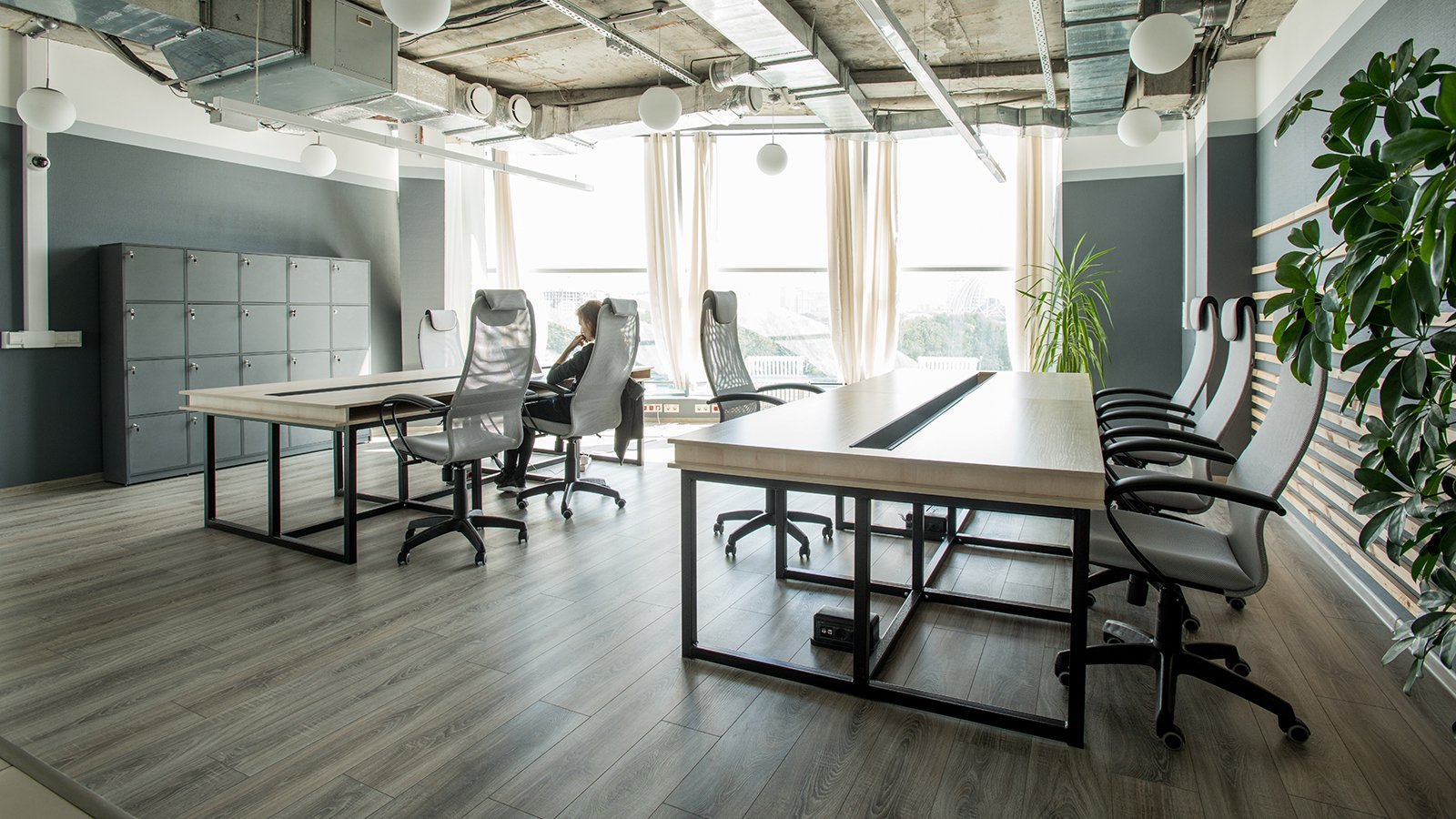 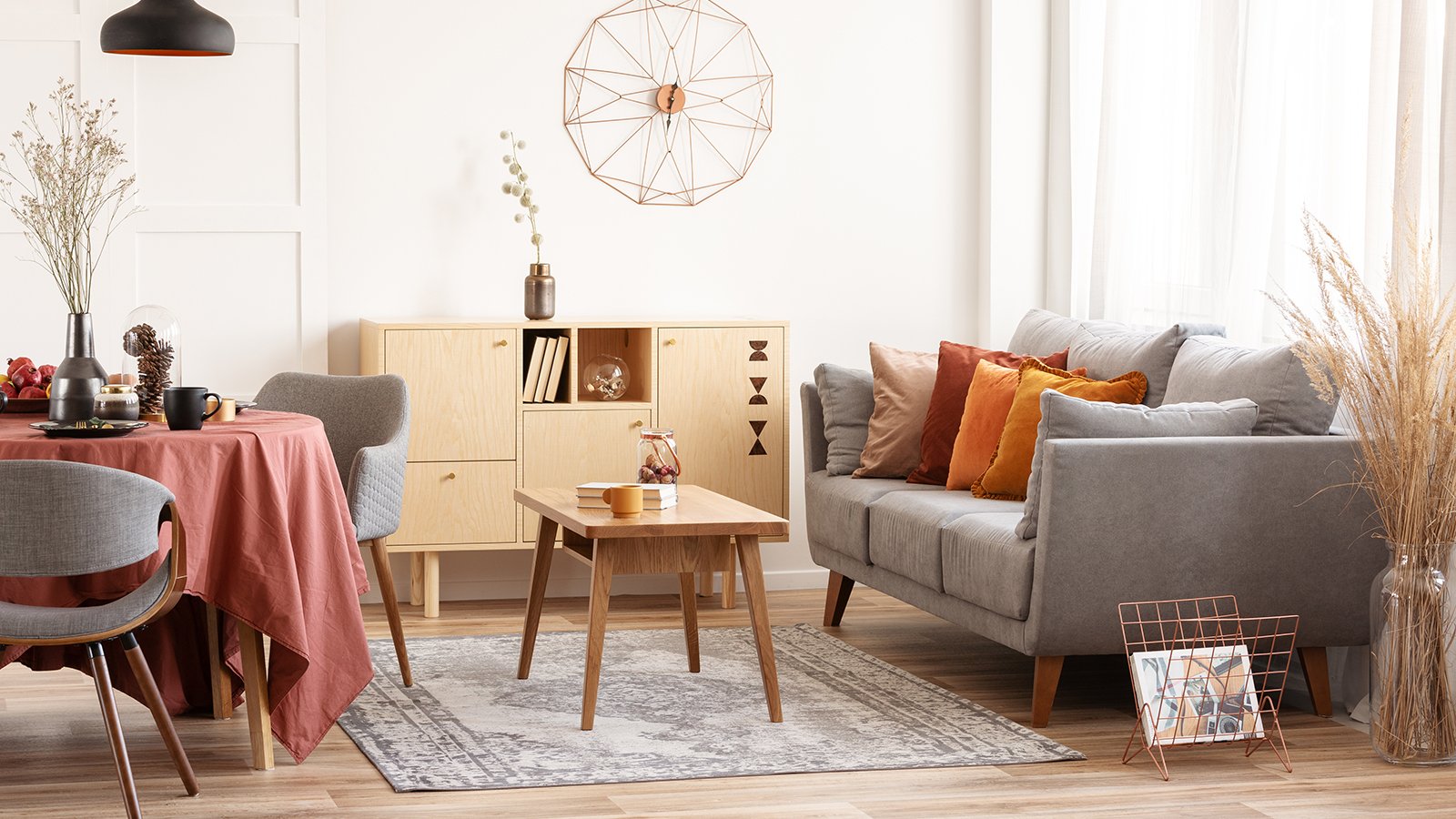 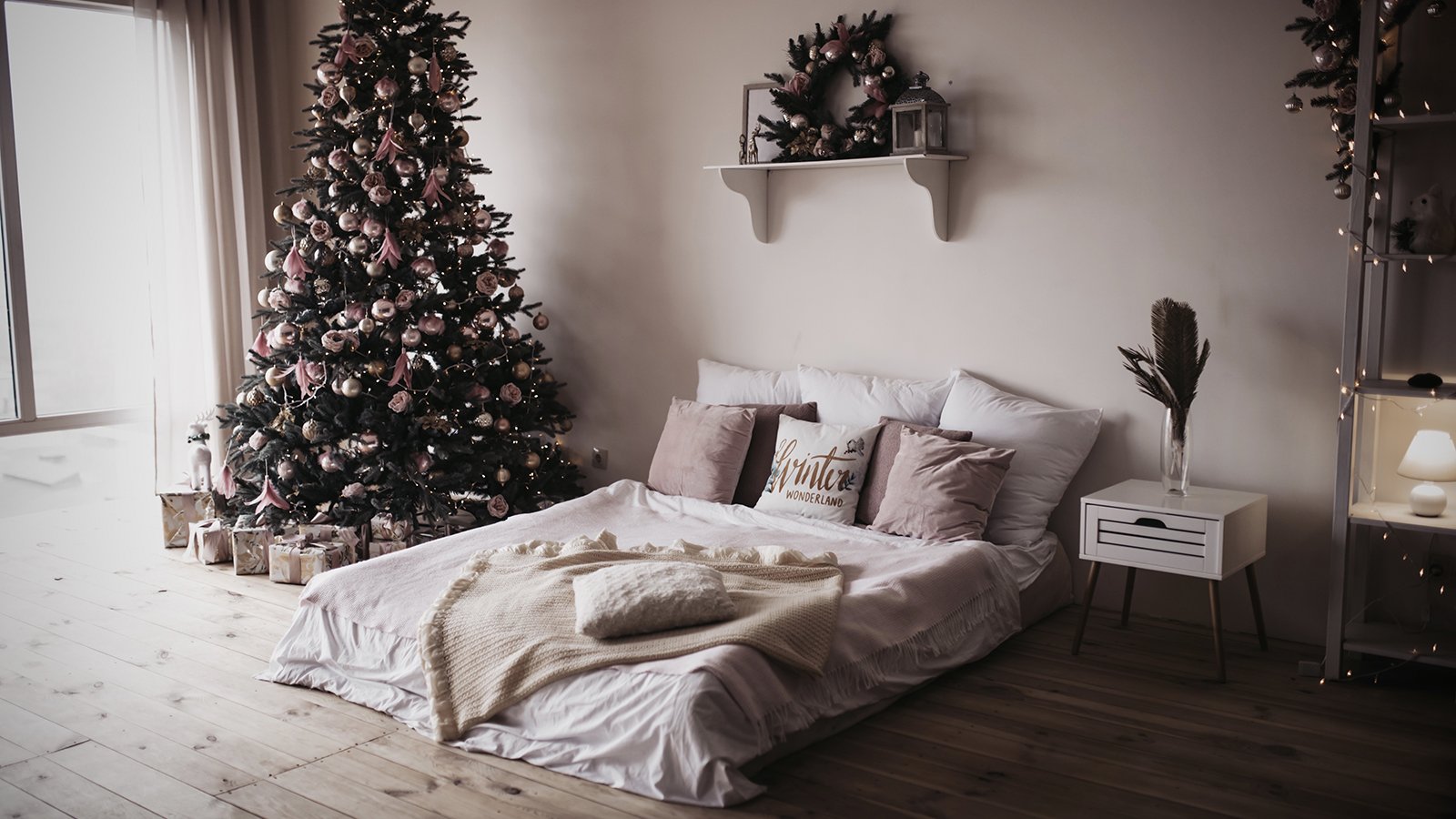